Once we heard about the EBSCO/porn ties which are being pushed in a Colorado school district, we checked out the Tempe Union High School District in search of the same ties.  Because Tempe is a liberal city and gave Planned Parenthood a seat at their table in 2014, we were not surprised to see the same in this Arizona district.  Just to the east of Tempe is Mesa, Arizona which traditionally has been a more conservative Phoenix suburb and an alternative for those who desire lower taxes and family values.

Not so fast.  It appears the Mesa Unified School District has also contracted with EBSCO for “research” purposes.  We checked Dobson High’s library connections and EBSCO popped right up. 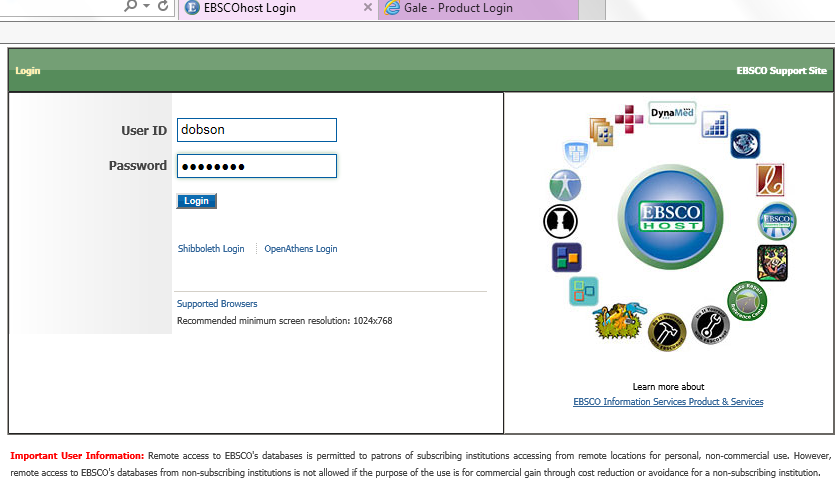 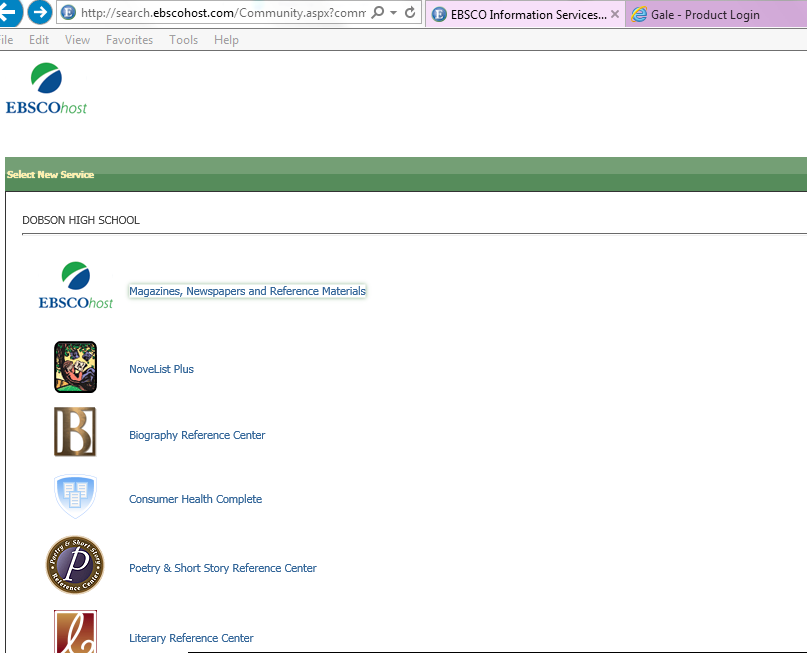 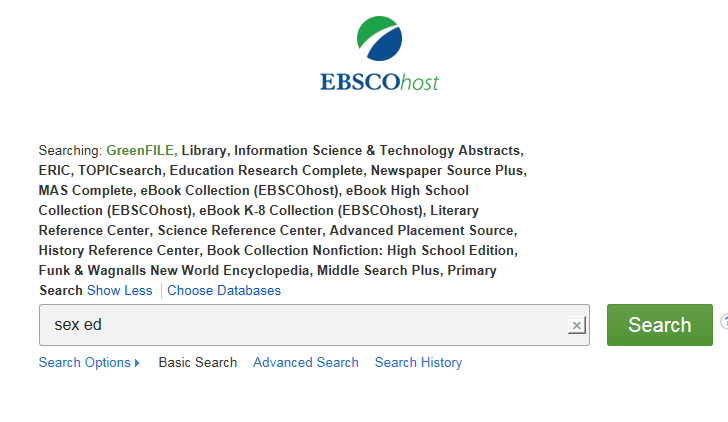 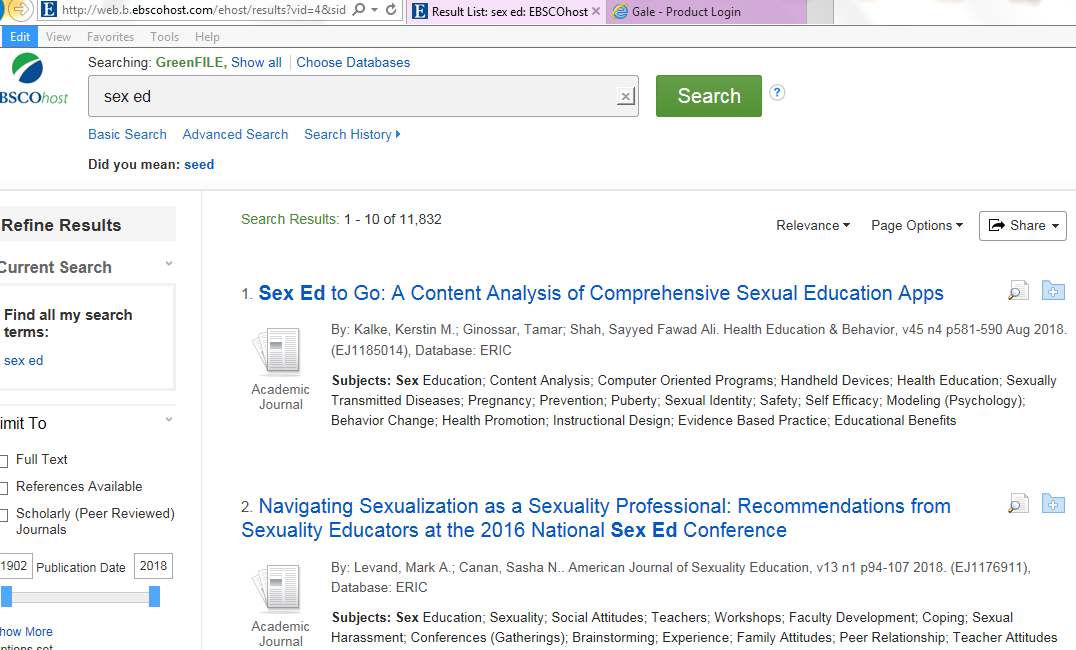 We typed in the same search as we did in Tempe Union and were hoping the filters worked a bit better in Mesa Schools than they did in Tempe.   While the links that popped up were not exactly the same or in the same order as Tempe, there is plenty to be concerned about in Mesa.  The fourth on Mesa’s EBSCO link was not the same as Tempe’s, but it was still very troubling. 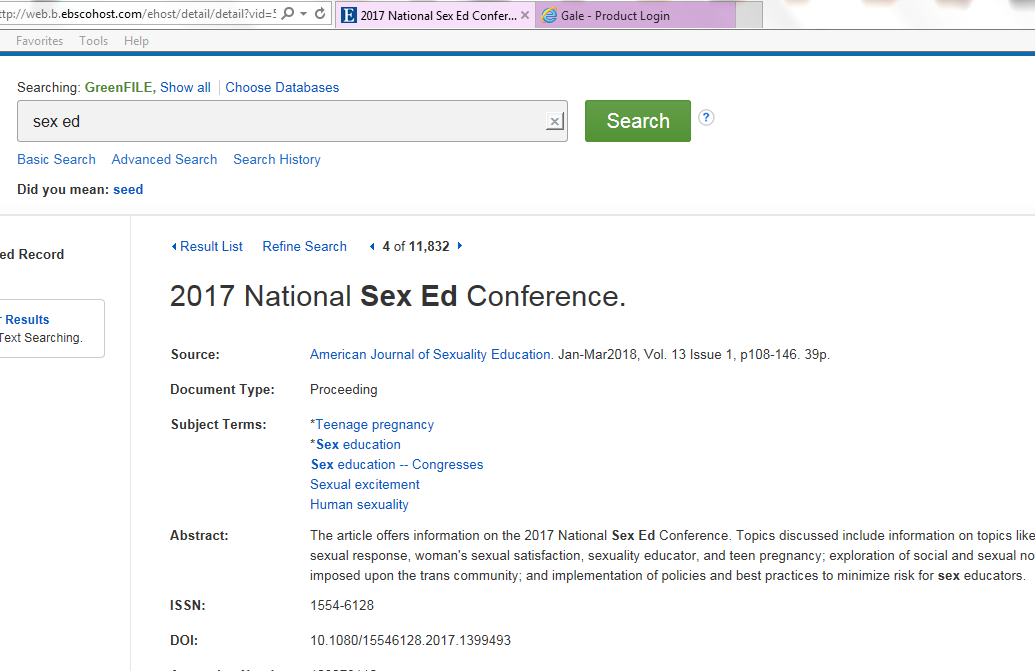 Great, let’s lead our students to the National Sex Ed conference.  Shouldn’t high school students have a job in the summer?  Maybe they could volunteer in their community or church, or help at home in their spare time.  No, Mesa School District is hooking them up to a Sex Ed Conference, via EBSCO.  Here is last year’s agenda.  Pay close attention to the second day’s topics.  Of course, anything to do with public education nowadays has the obligatory Social Justice talking points: 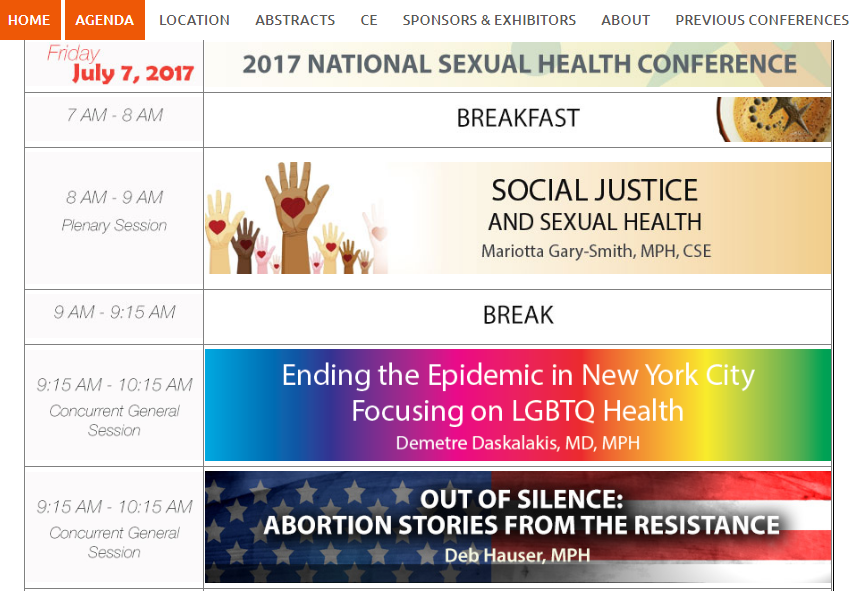 What exactly does “Out of Silence: Abortion Stories From The Resistance” mean?  Planned Parenthood, its supporters, and pink-clad escorts have never been silent.  And we see the loud, angry #Resistance mobs on television constantly, so there is no silence where they are involved.  The title of this session is meant to garner sympathy.

As the day goes on, there are additional workshops and the ground is prepared for sexualizing your children in school: 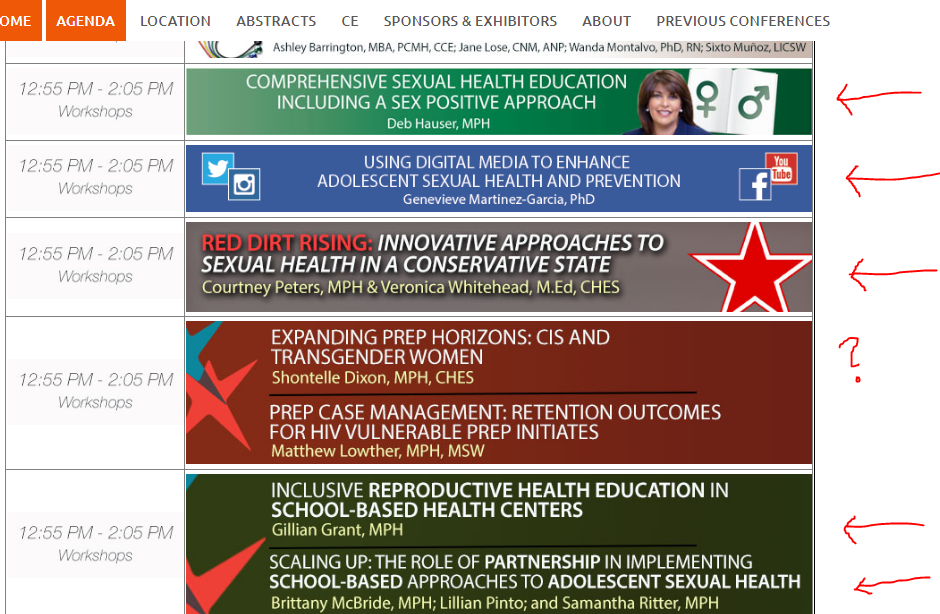 Everyone who sends children to any school should be cognizant of the data mining that is occurring, especially when government and standardized tests are involved.  Look at the workshop below where they brag about data collection!  What will they do with it?  Who will obtain it?  Could it be used against you or your kids someday? 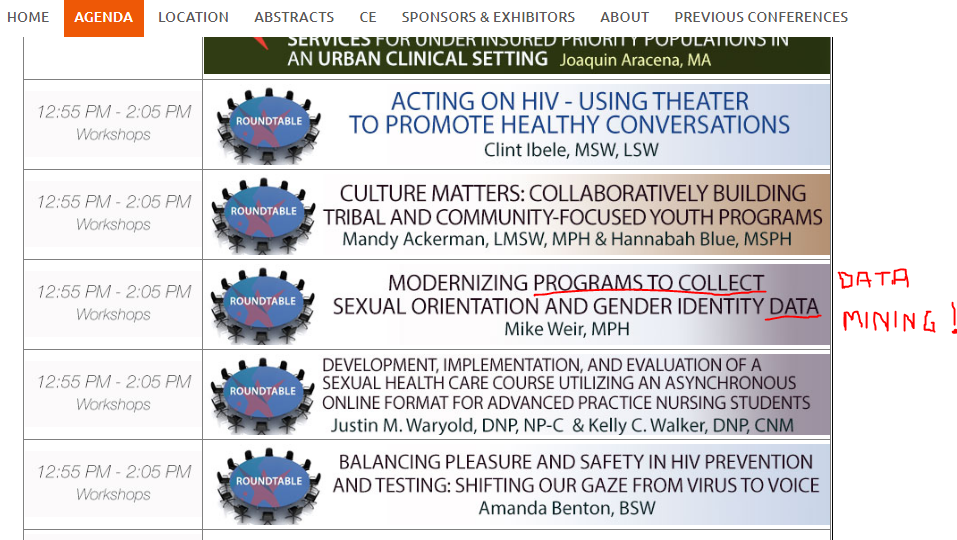 The next time we mention sex ed for preschoolers (yes, Planned Parenthood supports it), remember the workshop listed below:

While most Mesa Unified students do not have a Sex Ed Conference on their radar, the point is a few clicks of a mouse and they are exposed to all kinds of material they have no business seeing via a school.  There are thousands of links in the EBSCO data base.  Each link has multiple layers of links within.  There is no way to control the material your sons and daughters are accessing.  We have listed only one example link in this post, which actually serves a dual purpose.  It shows Mesa Schools are not protecting their students on line and also the great lengths the sex ed pushers are going to warp your kids’ minds and in the long run, their lives.

EBSCO and School Libraries
Poetry Slam in Scottsdale, Arizona Schools is Not Poetry