Unfortunately the situation in Alberta, Canada schools continues to worsen.  Although we have lost some of our freedoms in the United States, the situation in Canada makes us appreciate how many liberties we still have due to our brilliant Forefathers and the Constitution.

As we have written, Alberta schools are mandating sex ed, even in religious schools.  The Canadian government continues to pile on.  Now they are funding “The Chew Project“, which stands for Comprehensive Health Education Workers.  While the title sounds like the organization provides sex ed facilitators, this government-funded program actually pushes the LGBTQXYZ agenda and related “activities.”

Here are some screenshots from Chew’s resource page.  Don’t let your kids see these (unless of course they live in Canada because they will have access to these in school anyway.) 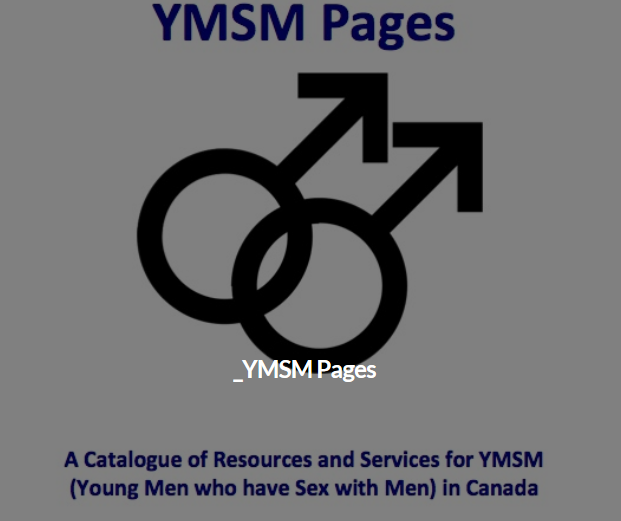 It appears this government-mandated project is to get sex and the gay agenda into kids’ faces.  It’s crazy that adults in government don’t see anything wrong with this.

Who is Andre Grace?  His name appears on many of the Resource links in The Chew Project’s website because he is the director. 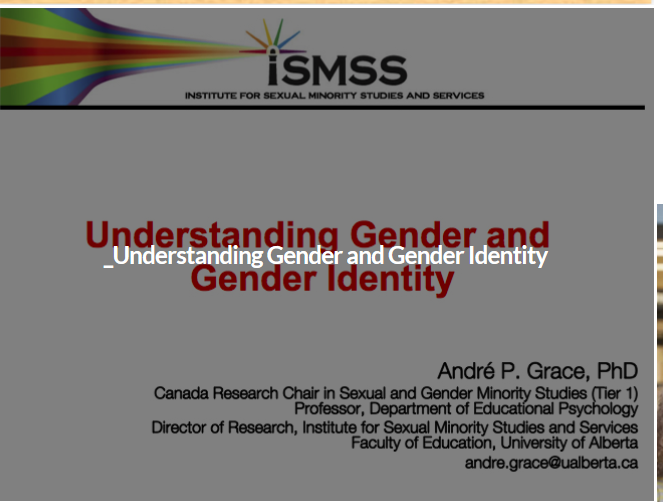 It’s likely Professor Grace is himself gay.  By landing a job where he can teach about his sexual preference, he can create a steady stream of income, especially if the Canadian government is mandating obscene sexual material in its schools.  Additionally, he has received government grants for research in his area of “expertise.”  Think about it, what kind of job does a college graduate acquire who majors in Sexual and Gender Minority Studies?  What practical skills is that student learning?  About the only thing he or she will be qualified for is to continue perverting the youth in his country, so the gravy train continues. 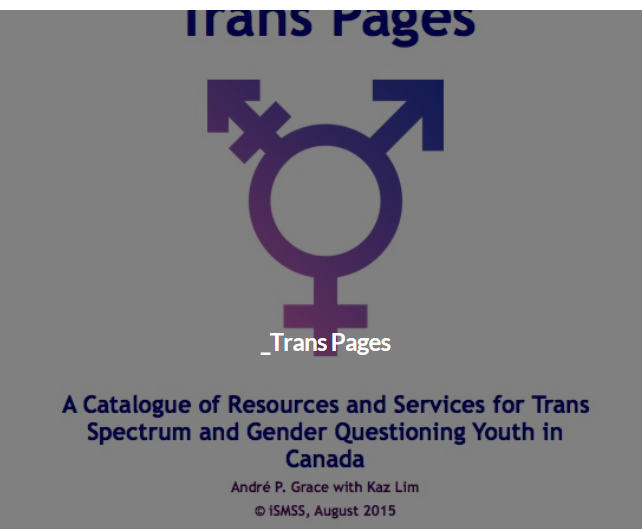 It gets better.  Andre Grace and his colleague, Dr. Kristopher Wells, run Camp Fyrefly, a special camp for youth in Canada.  Camp Fyrefly is an opportunity for Grace and Wells to reinforce what the children are learning in school, this time in a fun setting and provided by the University of Alberta!  How convenient, Dr. Wells plans the school curriculum and then he and Grace further influence the kids at camp, and both situations occur without parents around.

What could go wrong?

While we are aware this perversion is being pushed in religious Alberta schools, we hear the government is also pushing this on homeschoolers in Alberta.  In general, teachers are not happy but they are forced to stay quiet–no First Amendment in Canada.  And there is no Freedom of Religion in Canada so our parochial friends are being squeezed pretty tight.

We Americans should appreciate our God-given rights.  There is a reason these rights don’t flow from the government.