Recently we discovered the Arizona Department of Education website was full of pro-sex ed links, some of which lead readers directly to Planned Parenthood.  On April 14, 2017 we received a letter from Diane Douglas, Superintendent of Public Instruction, confirming the agency would be addressing these concerns.  We realize these links have probably been on the website for years unbeknownst to most in the department.  It will take a while to clean up the site, but we want to thank Mrs. Douglas for acting swiftly.

Stop and think for a moment if David Schapira, who just announced his candidacy for the same office, would react like Diane Douglas.  There is no way.  Because he is Planned Parenthood’s candidate, the Arizona Department of Education website and the state’s schools may end up full of Planned Parenthood and the like.  Don’t forget this is the for-profit organization that was caught  selling baby body parts.  The more money Planned Parenthood pockets, the more they can spend to buy ads for David Schapira.  Think of the baby parts whenever you see one of his campaign ads.

This was seen from supporters in front of Tempe Planned Parenthood earlier this month, and Mr. Schapira is one of Murder, Inc’s biggest supporters.  If David Schapira is elected as Arizona’s Superintendent of Public Instruction next year, this is what we can expect: 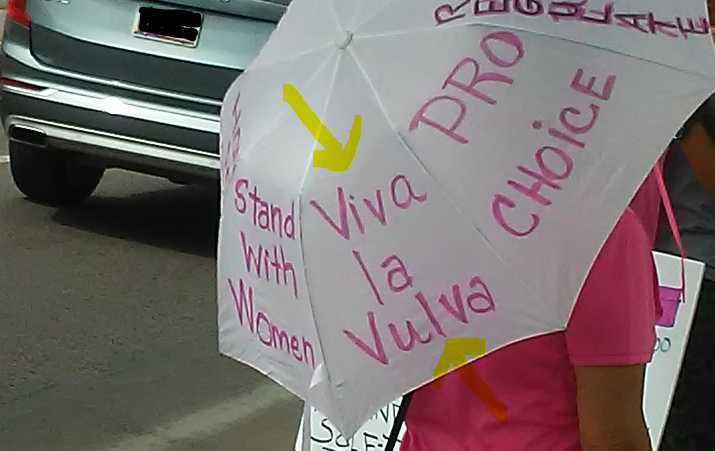 Is this what you want in your child’s school?  Is this what teachers should be forced to teach?

In this video, he states his affection for his pink shirt and its providers.  (Too bad Planned Parenthood’s logo isn’t green for money.) 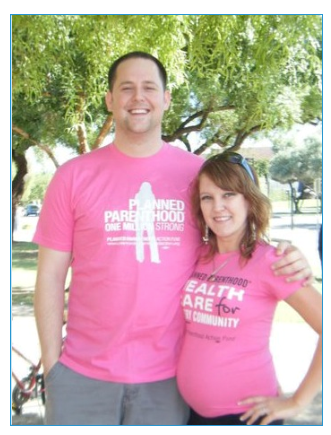 One wonders if David Schapira would want one of his beautiful daughters to walk into Tempe Planned Parenthood, or is the place just good enough to help him obtain another political office?  And what about the students in Tempe Union High Schools who are being fed Planned Parenthood’s agenda while in school because Schapira was a driving force for this curriculum?  An ambulance was seen at Tempe Planned Parenthood on April 1st, will we hear anything from candidate Schapira about this?  Any remorse?  Any prayers for the patient?

It’s no coincidence that notinourschools.net received Mrs. Douglas’s letter on Good Friday, the day many of us try to come to our senses about our lives and what direction we need to go to right our own ship.  The Democrats may not run anyone against Mr. Schapira; he will be their candidate on the 2018 ballot.  It is up to us to ignore political party preference, research Schapira’s affiliations, and keep Arizona’s students in mind next year.  It’s time we come to our senses…..for the children.