The University of Arizona, well-known for its science programs including medicine, pharmacy, agriculture, and astronomy, has a professor on staff who is changing science while using second-graders as her puppets and Arizona taxpayers as her funding source.

Professor Kristin Gunckel is a faculty member in the Teaching and Teacher Education program at the University of Arizona.   She has a strong background in science and uses her knowledge to teach college students how to teach science.  This is a great undertaking as elementary science curriculum is often boring when it is taught.

However, Professor Gunckel has decided to create her own science and has a special purpose for her new world.  She feels the LGBTQ agenda not only should be taught in elementary school, but normalized.  Here is a blurb from her lecture on March 23rd of this year:

“Making the invisible visible”……does she mean create something that doesn’t exist?  If being gay or lesbian is normal, why does the professor feel it needs to be promoted?  Wouldn’t that skew her science by messing with what is commonplace? It appears Professor Gunckel is suggesting some visual aids, and one can only imagine what that might be. Here is a quote as reported by “The College Fix”:

Besides the more than likely possibility that bringing photos of sexual orientation to school would be considered porn, it’s important to remember Arizona law regarding the teaching of homosexuality in public and charter schools in the state.  It is the law that only heterosexual relationships be taught as normal.  Is Professor Gunckel unaware of the law?  Is she setting her students up so when Comprehensive Sex Ed is introduced through their future employers’ school boards they will be accepting of it as teachers?  Will these future science teachers hijack anatomy and physiology studies and turn the curriculum into Professor Gunckel’s agenda because she wants it to be conventional?

If Kristin Gunckel is concerned with accuracy in science, she is leaving out part of the picture.  At the School up North in Tempe, Arizona State University, one of their professors has something to say about the LGBTQ marketing scheme.  Dr. Lawrence Mayer, professor of psychiatry and statistics and biostatistics at ASU issued a report along with psychiatrist Dr. Paul McHugh.  Dr. McHugh previously was the psychiatrist-in-chief at Johns Hopkins.  Here are a few findings: 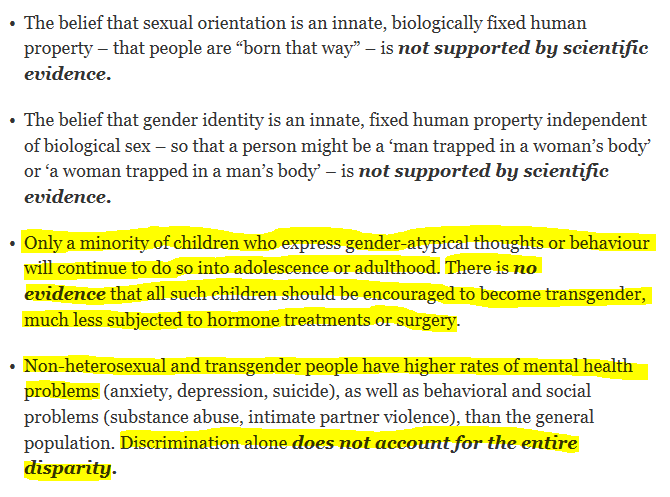 The entire article about these and other findings can be read here.  Why are we told that every area of society needs to accommodate LGBTQ and not conventional values?  As usual, follow the money.  Here is another blurb from the Lifesite article:

What was originally sex education, explaining how babies are conceived, has turned into a successful fundraising campaign for Planned Parenthood, GLSEN, and all of their partners in crime.  This marketing campaign has allowed them to take over schools, politics, media, Boy and Girl Scouts, religion, sports, you name it, with very little pushback.

Let’s see how $80,000 U of A Professor Gunckel’s agenda holds up long term to the ASU professor’s findings.  In the meantime, it’s the students who are being used as the pawns in this rivalry.

Arizona State Schools Website to be Cleaned Up While Schapira and Planned Parenthood Run For SPI
Is Sahuarita School District in Arizona Breaking Arizona Law by Promoting the LGBTQ Lifestyle as Normal?