Visitors to Arizona must wonder what the story is behind the variety of license plates available.  Besides the standard plate, there are  over 60 other options for residents to choose from.  Part of the small extra fee charged for the custom plates goes to an organization that will promote the plate’s cause.

One of the specialty plates says “In God We Trust”.  Until Friday, not many people knew the origin of the plate and which organization benefits from the extra fee.  Here is the description of the plate on Arizona’s Service Arizona website:

Thanks to State Senator Juan Mendez of north Tempe’s Legislative District 26, many all over the country are now aware Alliance Defending Freedom (ADF) is the recipient of part of the additional fees.  It makes sense ADF receives the donations; not only are they fierce defenders of the First Amendment but they are based in Arizona. 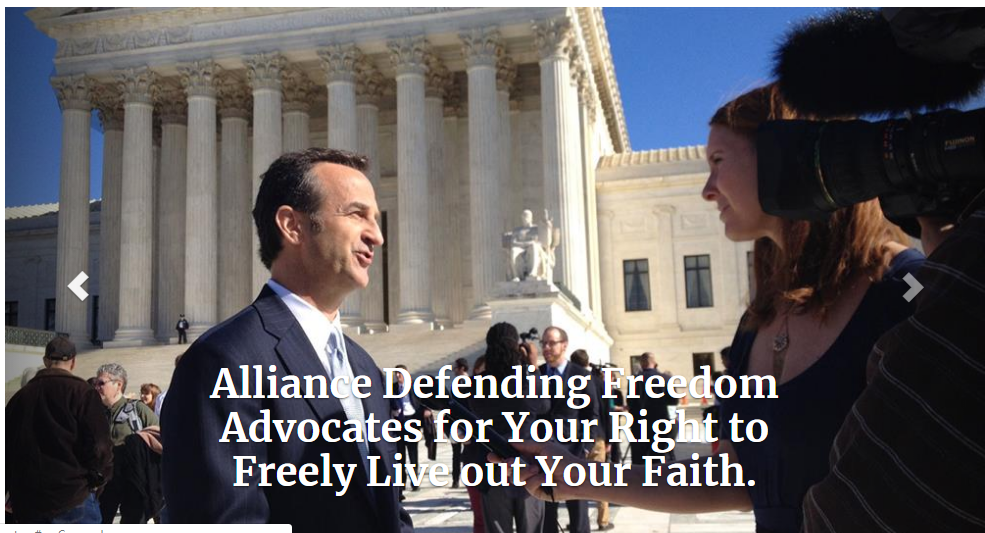 Defending the First Amendment and attributing anything positive to God does not sit well with Mr. Mendez.  According to his twitter, he is openly atheist.

Mr. Mendez doesn’t have many campaign donations because he ran as a clean elections candidate in 2018, but he has a couple noteworthy donors listed on the Arizona Secretary of State’s website.

Tempe Councilmember Lauren Kuby grinned as she refused to say “So Help Me God” at her swearing in to Council last summer.  Why does Larry Decker, a resident of Washington, DC care about Arizona politics?  As noted, he directs an anti-God organization in Elitist Washington, DC.  If Larry Decker doesn’t believe in God, gosh darn nobody else better, either.  Fortunately that’s not how that pesky First Amendment works.

Back in Arizona, Senator Mendez doesn’t want anybody’s personal hard-earned money to go to Alliance Defending Freedom.  After all, they protect folks’ religious freedom.  Remember, it’s not state money that is going to ADF, but individuals’ extra fees that are funneled to the organization.  He introduced SB1462 to eliminate this choice for Arizona residents.  You know, Mr. Mendez is “pro-choice” but not if it involves allowing Arizonans their choice for license plates.

In addition, Mr. Mendez is “pro-choice” but not if it means Arizonans have a choice of whether to follow God.  He accuses ADF of hate, when all they do is support their clients’ right to follow their religion, that First Amendment again.

What is wrong with Alliance Defending Freedom?  Is it really about baking a cake or about the money and power that Mr. Mendez craves?  We recently covered the successful financial industry the transgender lobby promotes to make themselves rich.  With it comes money and political power, ask President Obama.  ADF also came to the defense of the Tempe community in 2014 when Planned Parenthood was invited by Tempe Union High Schools to provide sex ed curriculum.  If Mr. Mendez decides to continue in politics, especially if he seeks higher office, Planned Parenthood will be there to help fund his campaign.

Here is a link to the many churches located in Tempe.  Approximately half of them are located in LD26.  And there are the churches in west Mesa and the small area of south Phoenix Senator Mendez is supposed to represent.  But he really isn’t representing the interests of those churches nor the members who attend them.

Thanks to Senator Mendez, Arizonans who want to make a small donation to Alliance Defending Freedom now know all they need to do is purchase an “In God We Trust” license plate.  Initially Mr. Mendez’s senate bill seemed abrupt and hateful, but instead it proved once again it is in God we should trust.