If someone has to change their name or identity to be accepted, what are they hiding?  What business, besides Planned Parenthood, masquerades as something else to earn consumers?

As promised, we have spent some time looking into ETR, the publisher of a possible sex ed curriculum being debated in Pendergast Schools in Phoenix, Arizona.  The relationship between ETR and Planned Parenthood is not coincidental.  Lifenews.com has amassed some information on ETA and its Planned Parenthood connections.  Note at the bottom of their article Dr. Cynthia Gomez, who NotInOurSchools profiled in a previous post.

ETR’s “Draw the Line/Respect the Line” will be voted on September 20, 2016 in the Pendergast School District in west Phoenix.  The curriculum targets 6-8th grades.  Its main focus appears to be condoms.  Everything condoms.  The writers must dream about condoms (and get some sort of kickbacks for promoting them to pre-teens).  Over and over the curriculum suggests the children shouldn’t have sex, “but if they do” condoms to the rescue.  Parents, think about this:  Someone you don’t know wrote a curriculum so they can make money by selling it to your kids and implying condom use is okay, even without your knowledge, so they can make extra money via their association with condom manufacturers.  As Lifenews.com reported:

Here are a few excerpts from the 8th grade ETR Draw the Line curriculum (you may not want your kids to read further).  Remember, demonstrating IN CLASS how to put on a condom is “for the children”.  Why the crisis that kids need to use condoms?  Because the ETR’s Draw the Line curriculum tells them the other kids are.  This leads the children to believe it’s normal, that they may be the odd ones if they are not having sex yet. 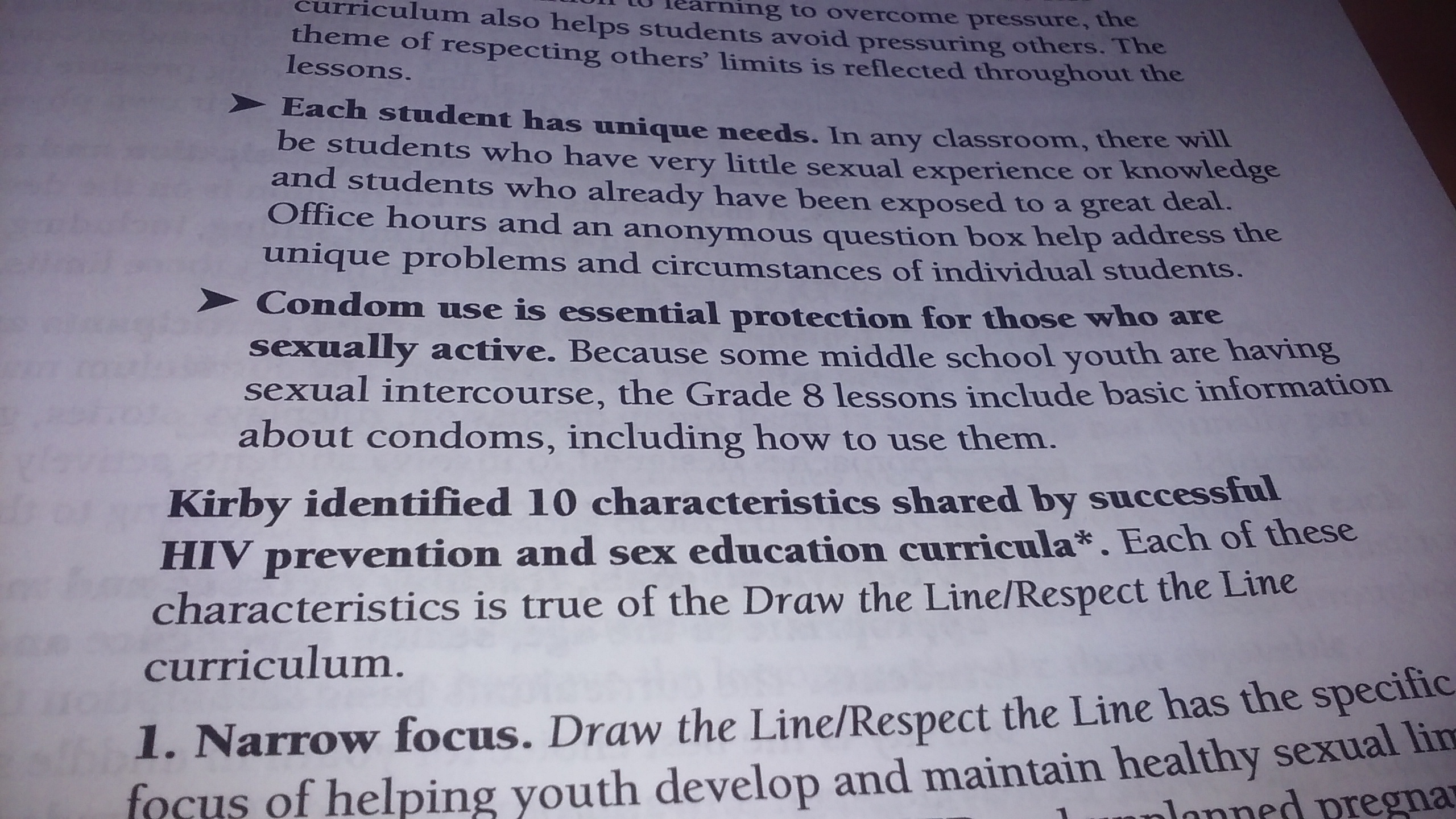 There is another problem with ETR, even if you agree with their sex ed agenda.  ETR is gathering data on your child, and they are linked with the Center for Disease Control.  What are they doing with the data?  Check out this link from ETR’s website and what they are monitoring. 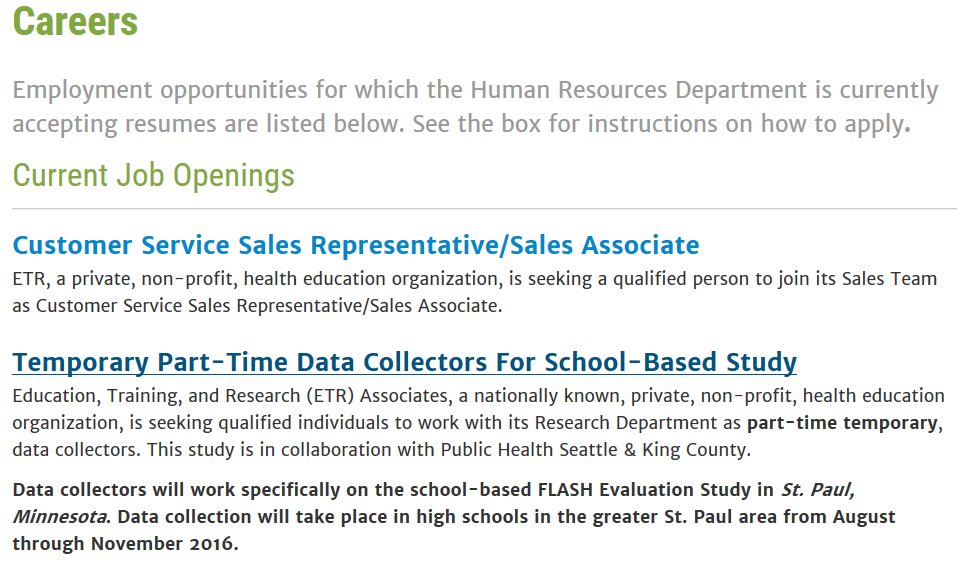 Also, note this research study is in collaboration with Seattle and King County.  Remember where Planned Parenthood’s Flash curriculum is developed.

Many questions need to be answered by Pendergast and other school districts using ETR for their sex education.  In the meantime, the best thing for parents is to just say NO to their school administrations who want to teach anything but abstinence-only.