Not so fast.  How does Planned Parenthood explain this screenshot from a sex ed training power point held in Creighton Elementary School District in Phoenix, Arizona?

Why would anyone want to teach fewer facts, especially in a school setting?  Did Creighton representatives question this statement?

Now we know how Planned Parenthood worms its way into the lives of school administrators.  We have a plethora of communications between Creighton Elementary School District (in Phoenix) and Planned Parenthood which we obtained from a public records request.  Creighton resisted answering our request initially, but quickly worked on it when legal action was threatened.   It’s unfortunate this district tried to hide important information, but that is a common theme when administrators join with Planned Parenthood.  Are school districts covering their tracks or is the abortion mill recommending secrecy?

Creighton is using FLASH, a Planned Parenthood sex curriculum which is emotionally and physically dangerous for anyone under the age of 18.  At least Tempe Union High Schools watered FLASH down a little bit.  Creighton did not.  And sadly, Creighton is an elementary school district.  We have evidence they are using FLASH for students as young as second grade.

As the relationship develops, Planned Parenthood feeds the district with the proper talking points.  Once these are recited enough, they become the truth, the truth for all the administrators and governing board members involved.  Ultimately, if a parent has the guts to question the origin of the content or the content itself, they will be met with a perverted hierarchy which defends their new friend, the chummy Planned Parenthood sales person.

Here’s another curious screenshot from the power point: 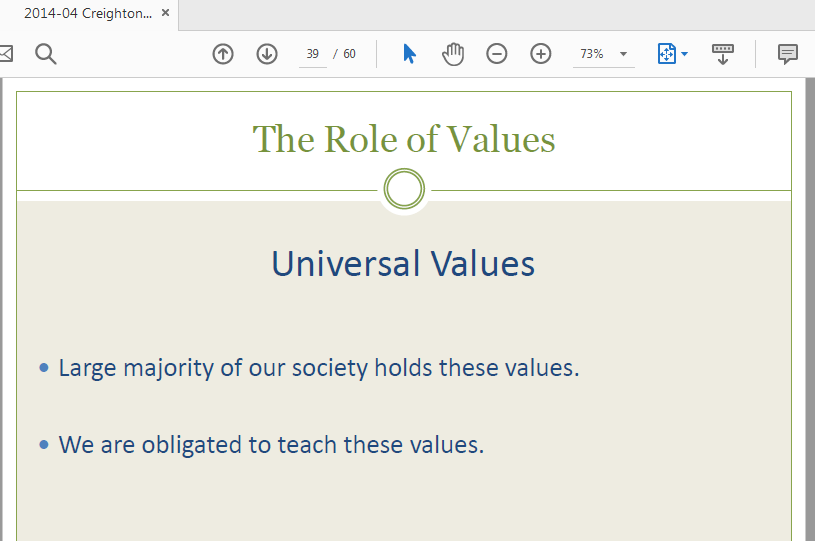