Earlier this month, a mother in Utah contacted us about an event night at her child’s school.  Several speakers were invited to talk about various topics with the parents on a Wednesday evening.  To her surprise, one of the invitees was Planned Parenthood.  This may not surprise those of us who have been observing the relationship government-run schools have with the abortion giant, but this time the school targeted was a charter school.  And the students targeted were special needs children. 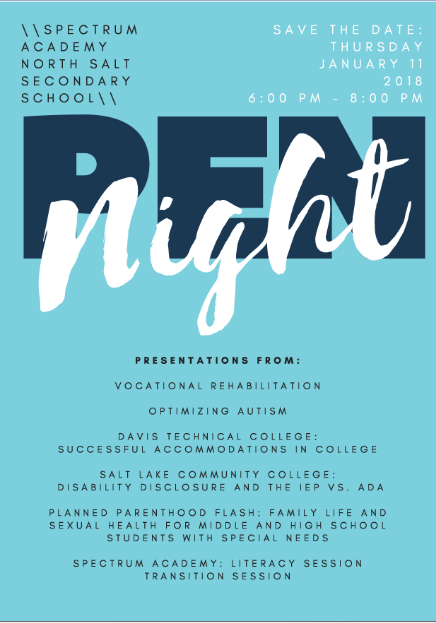 Planned Parenthood really doesn’t leave anyone alone.  Spectrum Charter Schools in the Salt Lake area were created solely to teach kids with Ausperger’s and autism. While charter schools are technically public schools, parents usually look long and hard when deciding to pass on the neighborhood public school and enroll their children in a charter or private school.  Normally parents feel these schools focus on the basics of learning and teach critical thinking alongside morals.  Therefore this mother was astonished to see Planned Parenthood on the agenda, especially at this charter that was developed for special needs children.

She did the right thing and politely approached the principal about the Planned Parenthood invitation, but the principal answered by telling her she didn’t have to attend that part of the evening.  But what about the other children?  Abortion, Inc. was scheduled to present their very own FLASH curriculum for special needs, which was developed in Seattle’s King County where Planned Parenthood-friendly policies abound.  FLASH has a special needs component and this is the pink ticket to get into Spectrum Schools.

Here is a screenshot of the goals of the FLASH curriculum posted on the internet.

It’s simple to read between the lines.  The goal is for Planned Parenthood to hook the kids on sex and be the go-to organization when their birth control fails or they develop an STD.  This was brought home by the mother who contacted us.  She attended the presentation by Planned Parenthood.  Although they were invited to a school for children with special needs, the presenter didn’t seem to know about the issues associated with teaching these special children.  It is clear Planned Parenthood was only looking for another unsuspecting group of minors to add to their network so as to sell them future abortions, birth control, and STD testing.

Anyone who lives in Utah, be aware of Cecilia Hackerson, “Community Health Educator” for Planned Parenthood. 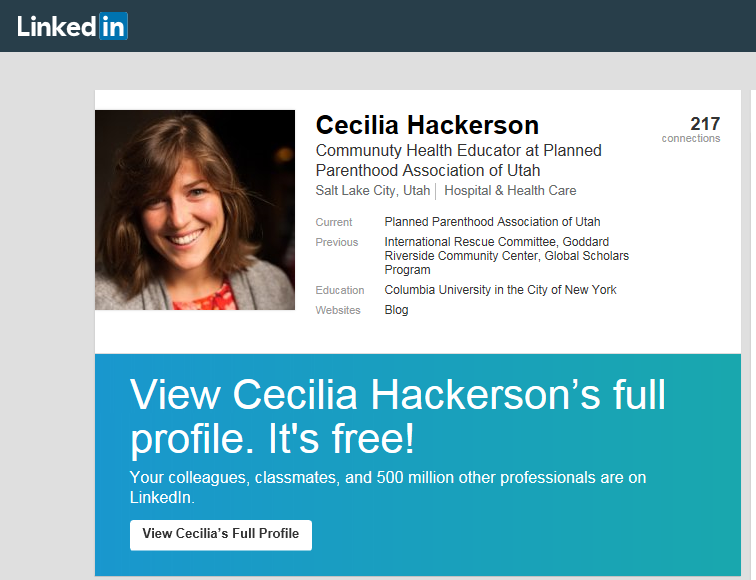 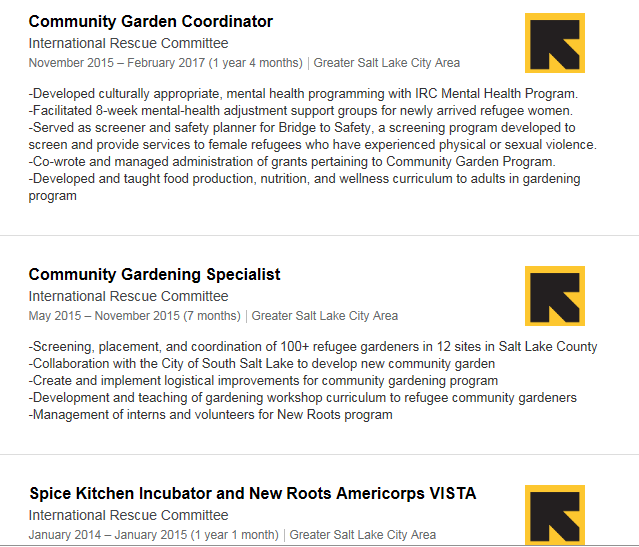 As you can see, Ms. Hackerson has no experience with children who have Ausperger’s or autism. She is just a well-paid pimp for Planned Parenthood of Utah.  Please contact us if you live in Utah and have concerns about Planned Parenthood in your schools.  We have some contacts in Utah who will be glad to help you.