Much has been written on this site about Planned Parenthood’s FLASH  comprehensive sex ed curriculum and its origin in King County, Washington.  Take Interstate-5 south and about an hour away sits the state capital, Olympia, in Thurston County.  Olympia is a college town and draws artists and musicians.  In 2012, four of the five top employers in Olympia were various levels of government–state, local, tribal, and federal.  The table is set.

We have been alerting parents about the sneaky ways Planned Parenthood embraces our schools and children.  When you’re in the belly of the beast, though, there are no secrets.  Imagine entering one of the local Olympia elementary schools and seeing this on the counter: 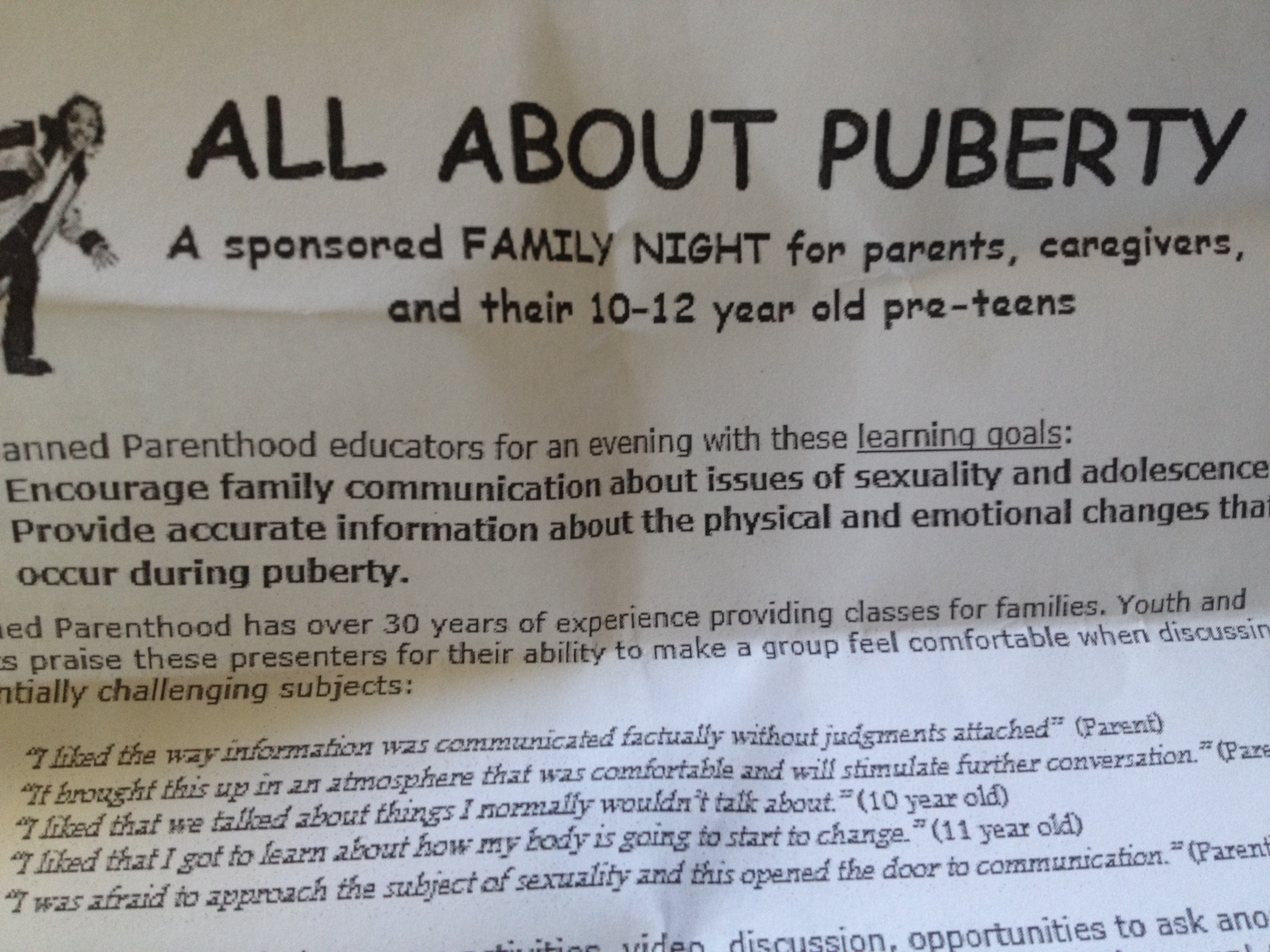 The school has allowed Planned Parenthood to teach the kids about puberty?  Do the children in Olympia have no parents or guardians?  Did the principal get permission to have Planned Parenthood in her school?  Was the principal ordered by the administration to invite Planned Parenthood?  Is the school offering any alternative, for example can Catholic Charities offer its sex education curriculum which promotes abstinence?  One would think a college town like Olympia would endorse alternate approaches.

Here’s the kicker:  In the past year much has been publicized about Planned Parenthood’s gravy train from $1 million/day in our tax money, income made as the country’s No. 1 abortion provider, large donations by those who feel the organization is picked on, and of course, the huge amounts of money raised by selling baby body parts.  So what do they do?  They are charging families $25 to cozy up to their radical and perverted agenda: 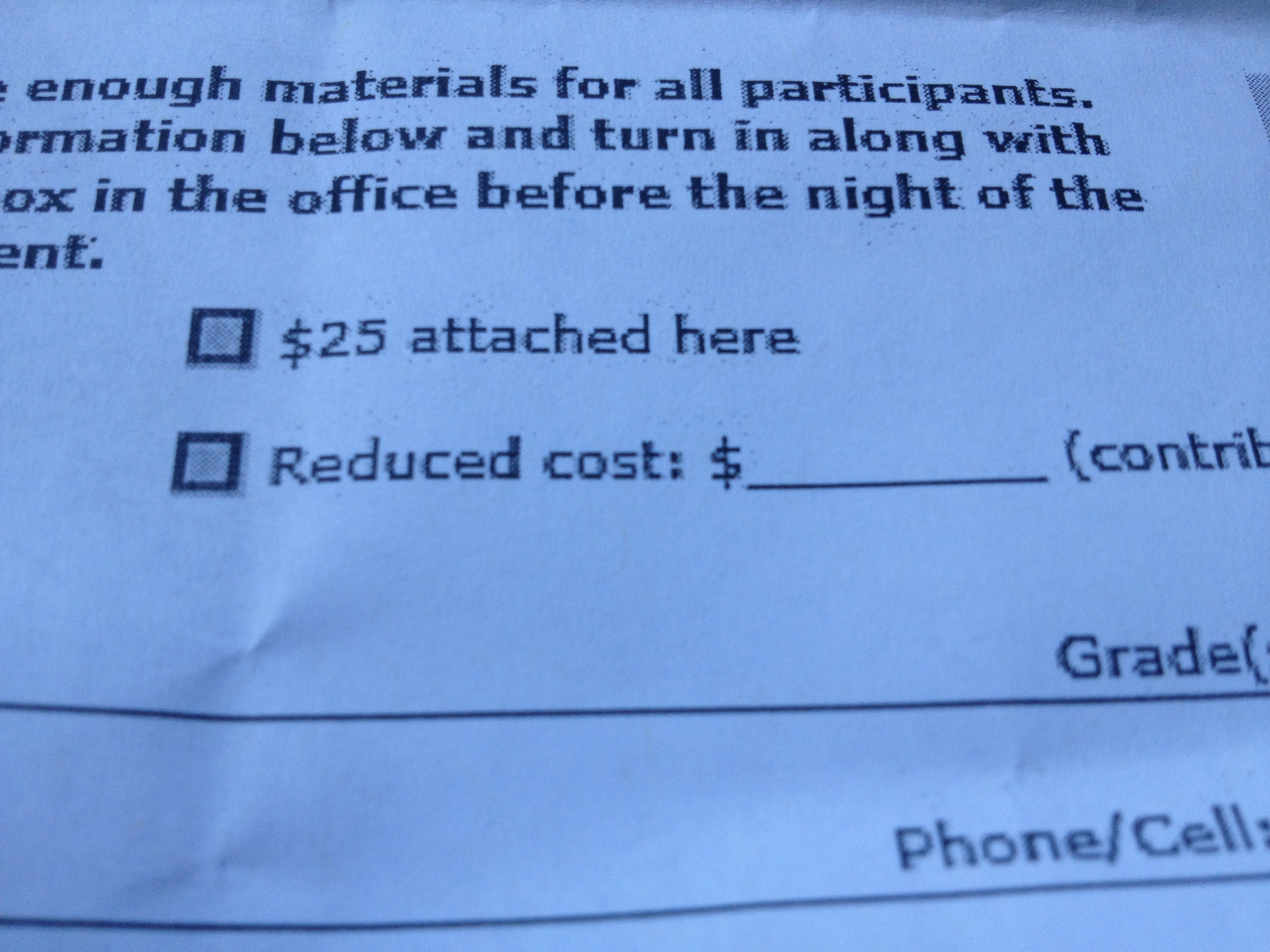 Olympia and Thurston County parents and taxpayers, please contact us if you are opposed to Planned Parenthood in your local schools.