During the May 12, 2016 Planned Parenthood invasion at Lincoln Options Elementary School in Olympia, Washington, a parent was kicked out by a man who is not believed to be a district employee.  The man did not identify himself when asked, was wearing no ID, and tried to cover the camera that was recording the meeting.

Is this the same man?  If it is and Mr. McLeod deletes his Facebook picture, we are saving a screenshot: 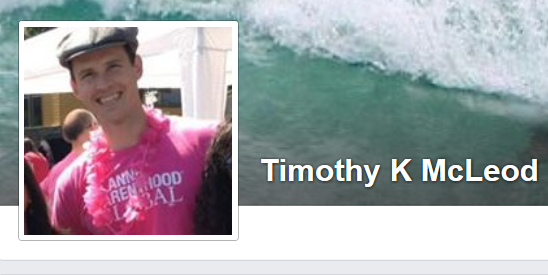 Remember SIECUS, the “National” perverted standards for Comprehensive Sex Ed?  Also recall there is nothing in the Constitution giving the federal government the power to regulate education.

Look at this page from a 2013 Lincoln newsletter: 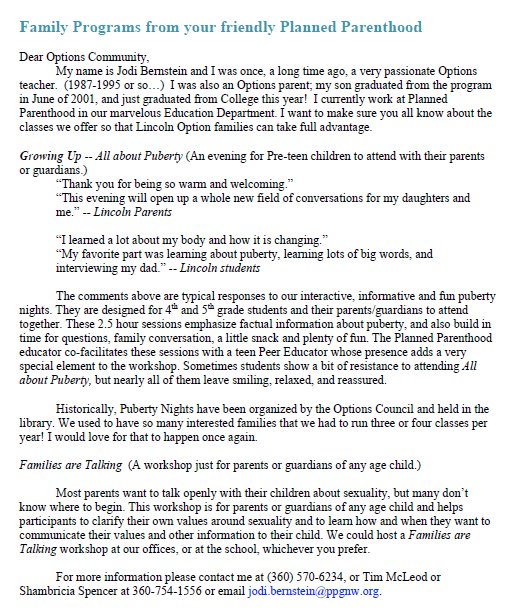 It looks like Tim McLeod has been hanging around Olympia’s Lincoln Elementary for quite some time.