A couple years ago we scratched our heads when a popular Arizona Republican Party volunteer donated money to a pro-abortion Democrat candidate in an Arizona state senate race.   Maybe if there had been no alternative the donation wouldn’t have raised eyebrows.  But Maricopa County GOP award winner Joe Abate could have sent his money to Republican Frank Schmuck, a pro-life pilot and former member of our military.

The Republicans are hanging by a thread to a slim majority in the Arizona state House and Senate.  Those candidates need all the help they can get, especially from those who have either the time or money to donate to their campaigns.  Arizona GOP darling Joe Abate strikes again!  Dr. Randall Friese is one of the most liberal politicians in southern Arizona.  He is also a well-known incumbent, which gives him an edge with name ID.  Mr. Abate must have wanted to make sure Representative Friese could continue his pro-abortion support for another term in the Arizona House.  He sent this radical Democrat $400 for his 2018 race.

Mr. Abate was successful, not only did Dr. Friese win another term, but he was also one of the #Sleazy17 who co-sponsored HB2696, which would have permitted living, breathing infants to die because nobody would have been required to help them. 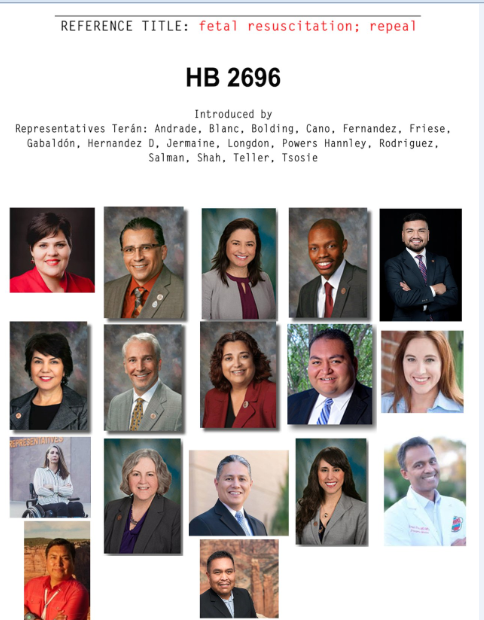 Of course a true Republican supports the free market and Mr. Abate can spend his hard earned money anywhere he sees fit.  Let’s just hope the Maricopa County and Arizona Republican Parties no longer shower him with accolades.