Recently NotInOurSchools discovered federal grant money was being sent to Maricopa County to teach kids sex ed.  We requested taxpayers contact their supervisors to get some answers as to why this was approved and why the administrators chose curriculum linked to Planned Parenthood.

The first response a reader reported to us is summarized here.  Since none of the five County Supervisors answered our reader and instead dumped their responsibility on Maricopa County’s Medical Director, Dr. Bob England, additional taxpayers contacted their Supervisors.

It appears this email went directly to Supervisor Bill Gates’ personal email address.  As of January 28th, the writer had gotten no response.  If the writer knows the Supervisor’s private email address, they probably know each other to some degree.  Why was there no response?  (See update here.) 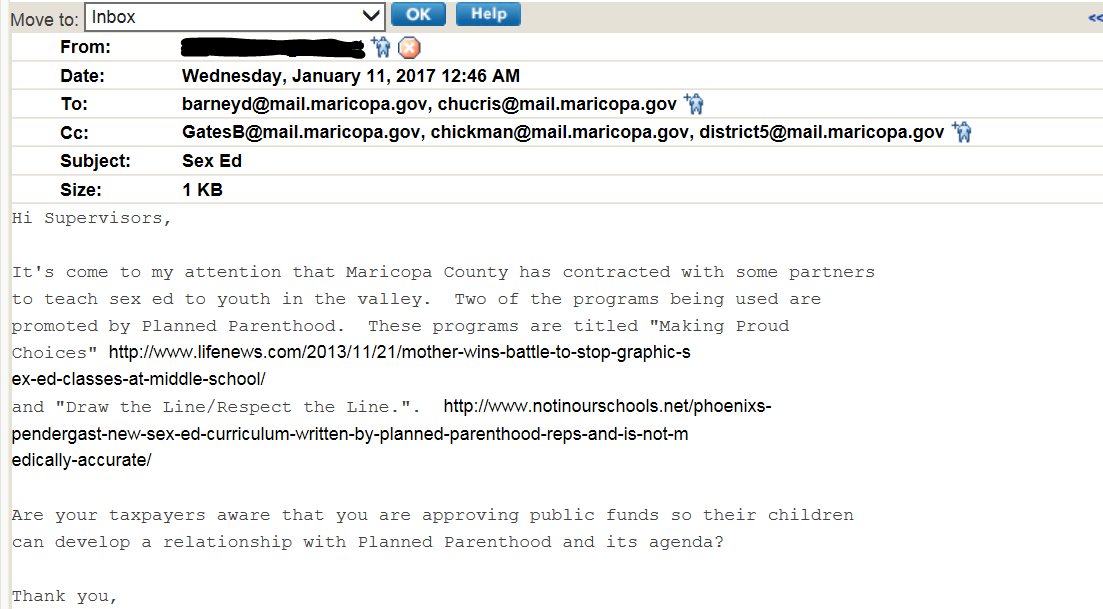 This citizen did get a response, but once again it was not from any of the Supervisors.  It was from Dr. Bob England and it was almost word for word the response he sent to the first inquirer.  Here we go: 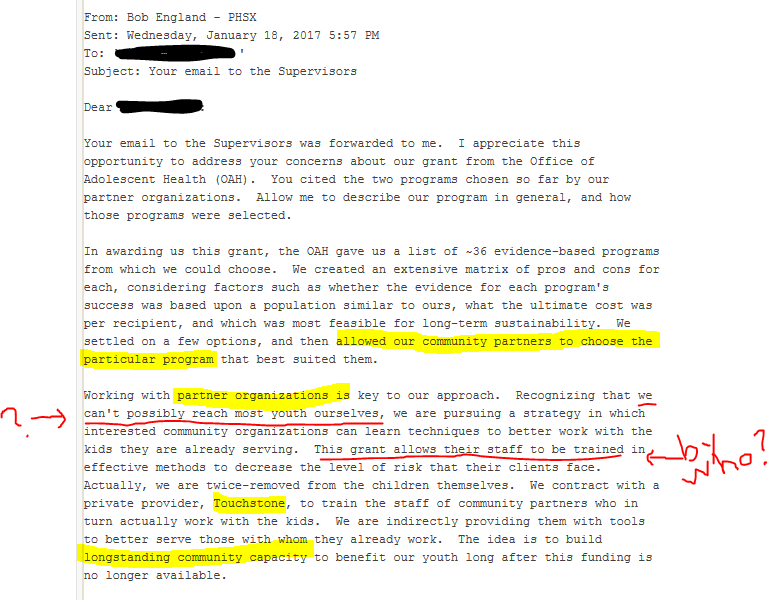 Here’s the referral regarding Touchstone, the outside agency teaching kids sex ed.  How do we know who the people are from Touchstone? 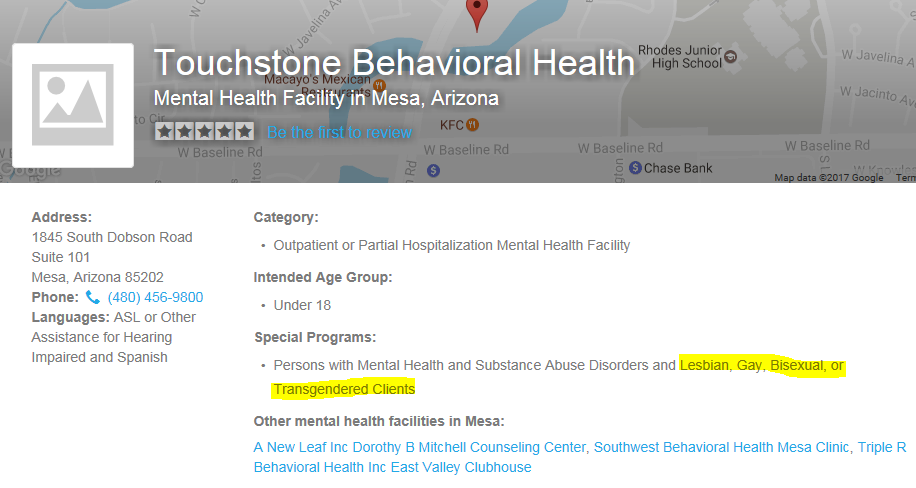 Do they share our values?  Have they been through background checks?  Who gave Maricopa County the okay to teach sex ed?  Does Touchstone possibly have an agenda to further their business? 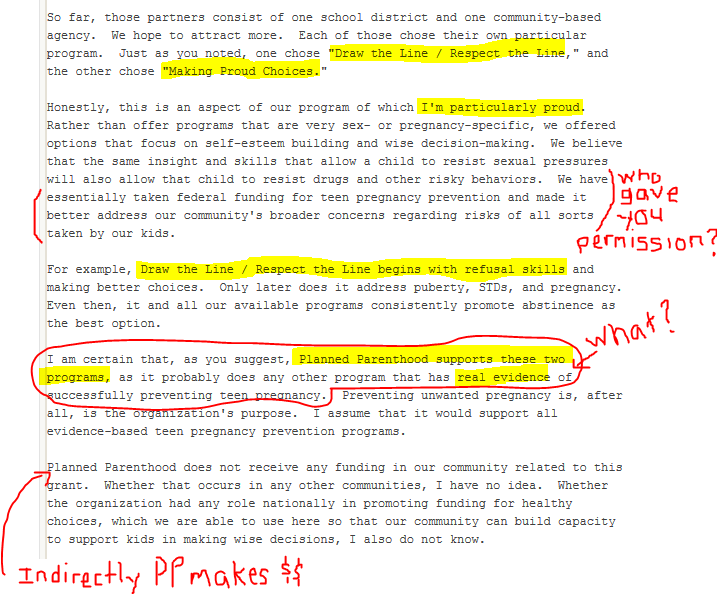 Dr. England is sure Planned Parenthood does not make money from these sex ed relationships with the county.  Maybe the county isn’t writing them a check directly, but it doesn’t take a medical degree to know Planned Parenthood makes money off their own “Making Proud Choices” curriculum every time it is sold.  They also rake in the cash when kids and teens have to face the results of their promiscuous behavior both curriculums promote. 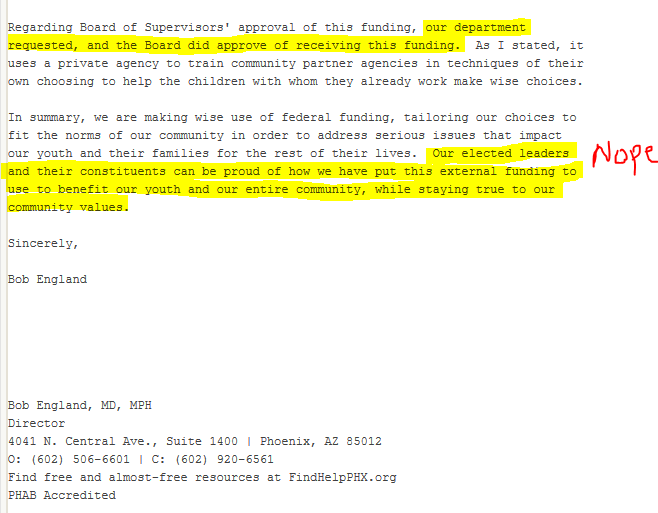 Anyone who has gone to a school board or city council meeting has to sit through the elected officials dutifully patting each other on the back, singing each others’ praises.  Dr. England’s statement that he and the elected leaders can be proud of how the funding has been delegated does just that.  Nobody should dare question him or the County Supervisors.

Dr. England and all Maricopa County Supervisors have forgotten who works for who.  Any scrutiny on this sex ed issue could open the door for additional questions about Dr. England’s decisions.  He probably doesn’t want to risk losing this salary:

Of course, the Supervisors want to protect their reputations until the next election.  Maybe Maricopa County’s Fab 5 Supervisors will make an appearance when their elections get closer.