Since Arizona’s primary election in late August, 2018, Maricopa County Recorder Adrian Fontes has become a household name.  It is strange that the elections have become about him and his actions rather than the candidates themselves.  Suffice to say if the primary and general elections had gone smoothly, most in the Phoenix area except those who live and breathe politics would not have a clue who Mr. Fontes is.  That is how it should be.

When he upset long-time County Recorder Helen Purcell in 2016, many viewed it as a chance for some new blood and new vision for the office.  Democrats saw it as gaining a seat of power in historically red Maricopa County.  Regardless, the county got a new recorder and voters went back to their own worlds until the fiascos on August 28, 2018. 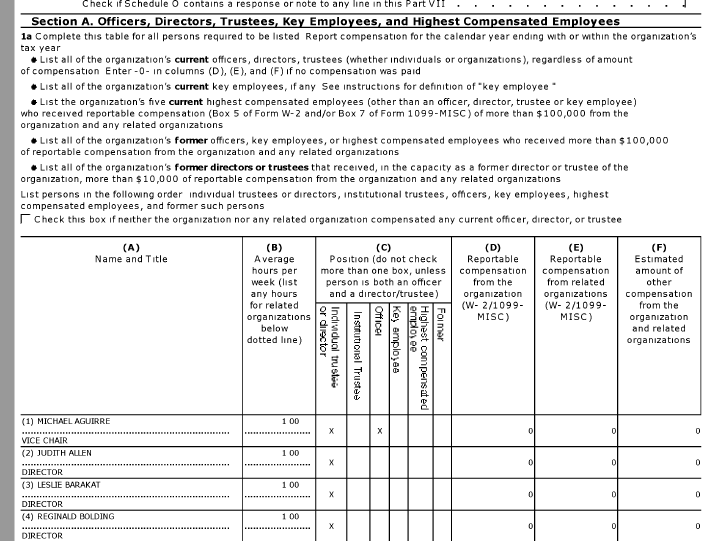 What does this mean?  Let’s see what happens as the investigations into last week’s Arizona General Election results unfold.  There will be a huge focus on Maricopa County.  This weekend in the political blog Maricopa County Republican Briefs, there was a post by Clint Hickman, one of the Maricopa Board of Supervisors who oversees the County Recorder’s office. 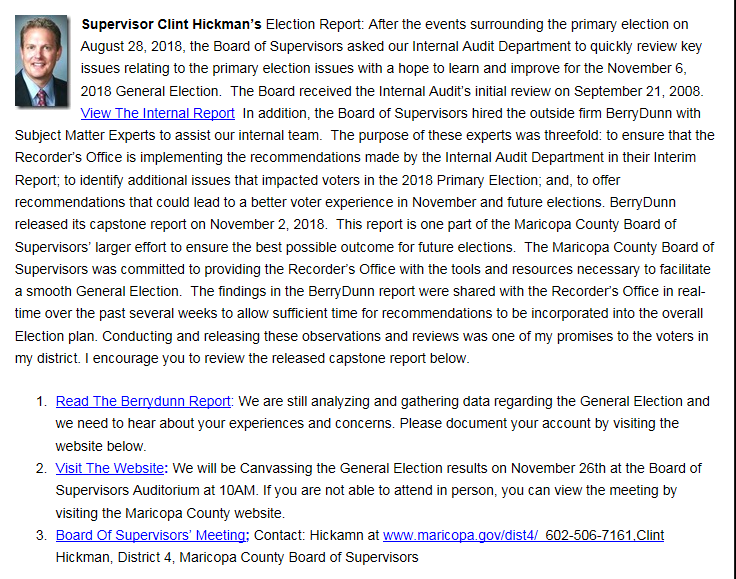 There may be nothing that comes of the pending investigation.  But if wrong-doings by Recorder Fontes are uncovered there is a huge lesson to be learned.  Those sympathetic to Planned Parenthood stick together and they stick together tightly.  Not only were traditionally Republican offices flipped to Democrat, they were flipped to Planned Parenthood-happy Socialists/Communists who will stop at nothing to promote abortion, sex ed, and LGBTQ in government schools.