How many times are we asked why we don’t want Planned Parenthood in our schools?  When our neighbors consider us Bible-toting rednecks, we can explain what Planned Parenthood really does behind their pink doors, that they sell body parts of infants to third parties for money, how they sometimes doctor a woman’s medical records so they can “legally” perform an abortion, that they don’t perform mammograms, there is no follow-up emotional care for women who have abortions, and that Planned Parenthood was started by eugenics guru Margaret Sanger.  Or we can simply look at their social media and other postings to give doubters a quick explanation.

Here is a Planned Parenthood escort with a unique umbrella.  We are so glad she’s keeping the sun off her, we don’t want her to get a sunburn: 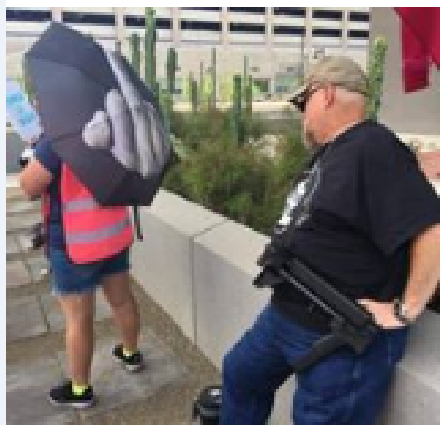 Here is some really posh language our kids will be learning from Planned Parenthood: 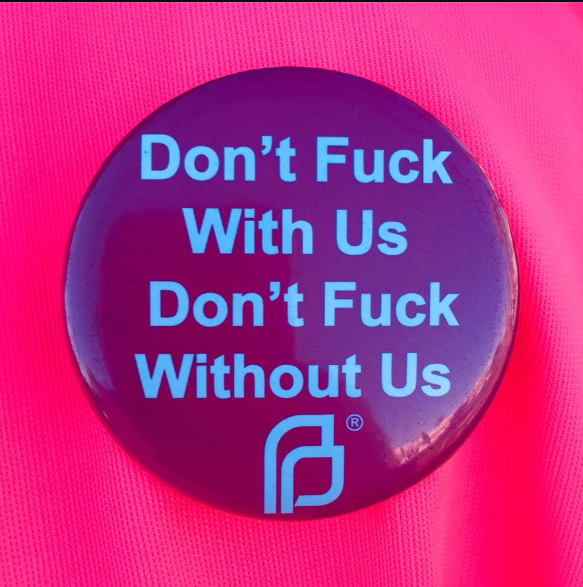 And once again, there is the Communist fist we have been seeing with the #RedForEd and #InvestInEd movements this year in Arizona: 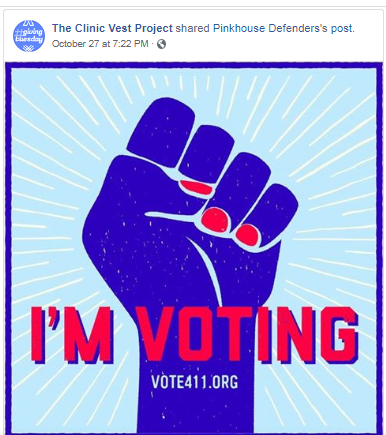 It should not be a surprise that Planned Parenthood is associating with Communism.  Its founder, Margaret Sanger, believed in eugenics.  She also had ties to the Nazis and Ernst Rudin .  Rudin was asked by Adolph Hitler to write Germany’s eugenics laws. As people figured out Margaret Sanger and her Nazi relationship, her affiliations had to change their identities to organizations like NARAL, Planned Parenthood, and NOW to be more palatable to the public. 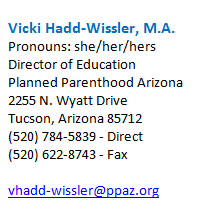 Here we go, the stupid unnecessary pronouns that the LGBTQXYZ people have pushed on us.  Next it will be mandated that our kids sign their school papers with their names and pronouns, pronouns that don’t match their biological sex.

The next time you’re given a hard time for not supporting “Comprehensive Sex Ed” in schools, remind them of the inspirational education Planned Parenthood will provide.

EBSCO Strikes Again, but in Indiana it is Called “INSPIRE”
Maricopa County Recorder Adrian Fontes and His Ties to Planned Parenthood